On the 20th of January, the patrols of Troop 111 embarked on their very first Patrol outing. They all went to different locations and participated in different activities, all within their patrols. The Mountain Men decided to go camping for a few nights at Leo Carrillo State beach. They worked on their cooking, cleaning and overall camping skills. The Scorpion patrol had a different incentive for the weekend, and ultimately decided to go golfing. They say it was a great time, even though the scores are unavailable. The Krakens went pier fishing, and Predators held a beach cleanup, located at Marin Park. Their focus was more community oriented. The Minotaurs were planning on camping at a USFS campground, until a mixture of obstacles, including snow, ice patches, and the email from the Forest Service about the government shutdown kept them from entering the wilderness. They made a quick call to a Ranger at Three Falls Scout Camp, and after an impromptu night in the corral, returned the favor by stacking firewood for the camp. 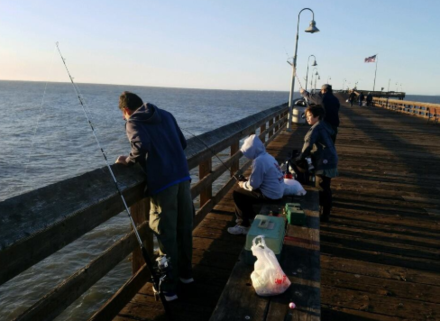 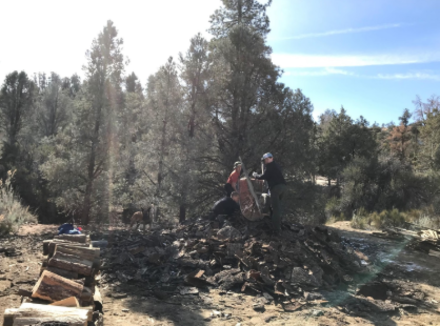 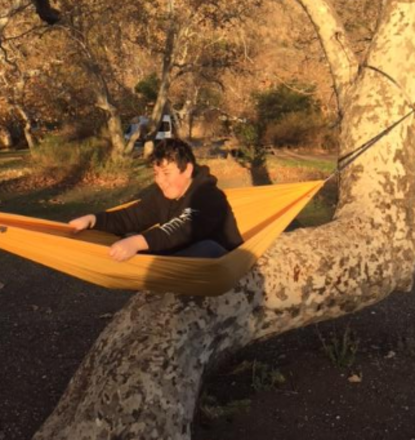