Ahh, the island trip. It was my first time going to the Channel Islands with the troop, and I was excited. We traveled to Santa Rosa, one of the smaller, but main islands in the channel. After a long boat ride that eventually ended up with everything soggy from the sea spray, we were dropped off at a small dock and had to hike about a mile to get to our campsite. There were small wind shelters where everyone could put their stuff, and either small patrols shared one, or a larger patrol got their own. It was fairly windy on the island, but the views were beautiful. One of the scout leaders took a group on a 15 miler around the coast of the island, the hike was described as hot and buggy, but with spectacular views! One group was given the opportunity to go to the ocean. Lets just say this, it was COLD. Sunday morning, we packed up and got ready to head home. The boat ride was awesome, with plenty of rocking and splashing. I would say that the Santa Rosa trip was one of the greatest Troop 111 trips of the season. I can't wait for the next one! 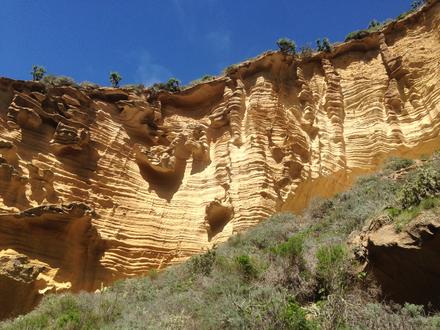 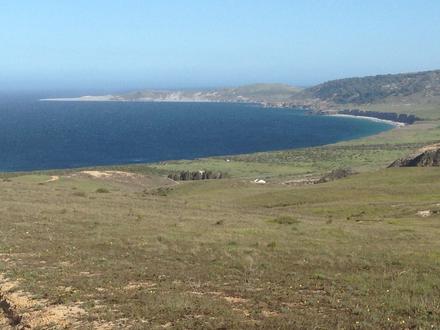 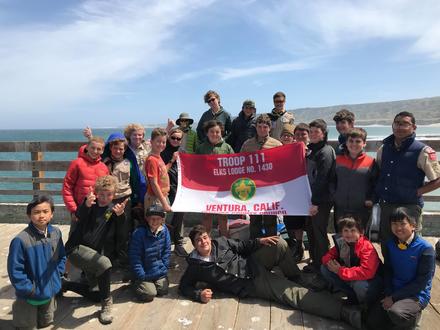 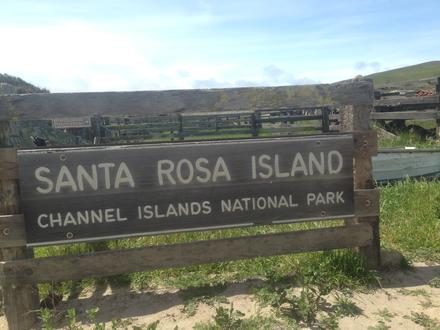 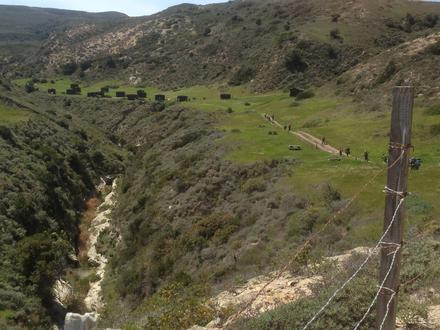